ROI on your Social Media 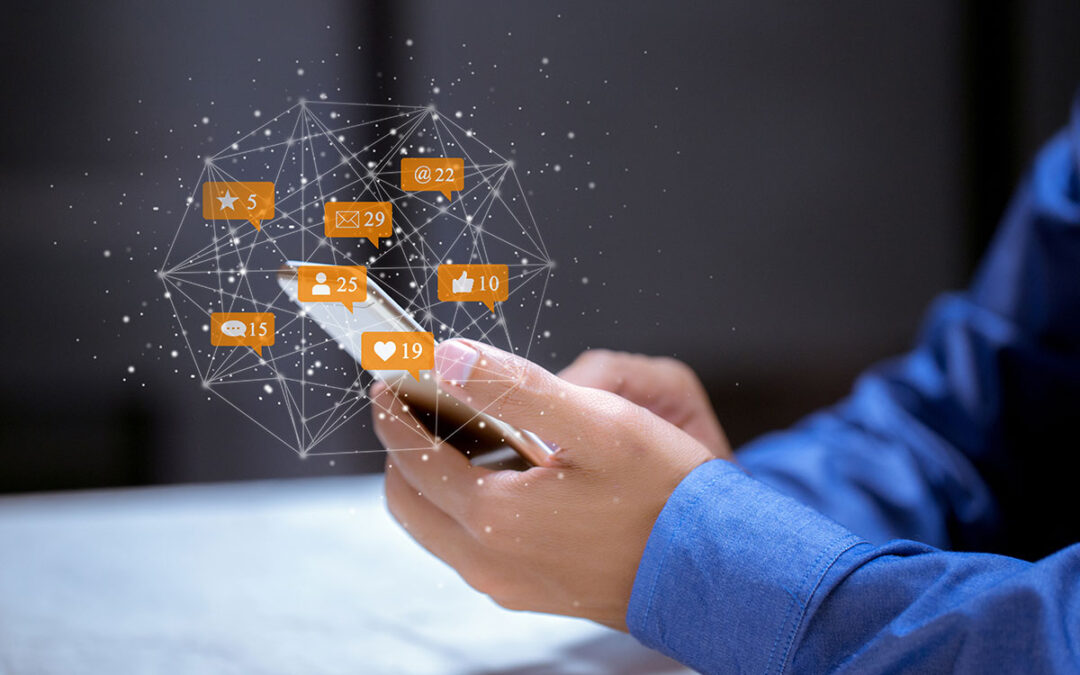 How well do you think your social media activity is going?

Are you getting a valuable return on investment for your efforts?

A recent report undertaken by ListenFirst has revealed only 33% of marketing professionals could ‘mostly’ connect an ROI to social media, whilst 7% said they were never able to make the connection.

Having said that over 50% of those taking part in the survey claimed they would be increasing their spend on social media in 2022 as its influence grows right across the whole spectrum of industry and education.

In the education sector, the need for schools to market themselves to tech-savvy parents is greater than ever before, and using social media to reach them is a no-brainer. In addition, the growth of YouTube as an education tool is huge, with 77% of educators claiming YouTube plays a positive role in education.

It’s not only schools that will use social media to promote themselves – students now use it to share information. Over 90% of students claim they use a social media platform to share resources, which research has shown has a clear positive effect on their performance.

If the real-world effects of a social media campaign are clear to see, can you argue the actual ROI on your social media spend is that important? I guess that depends on who holds the purse strings…

If you’d like to throw some ideas around, or just talk through your thoughts on any aspect of your marketing, please don’t hesitate to contact us at team@thecollectivegroup.co.uk or telephone 01202 682322.